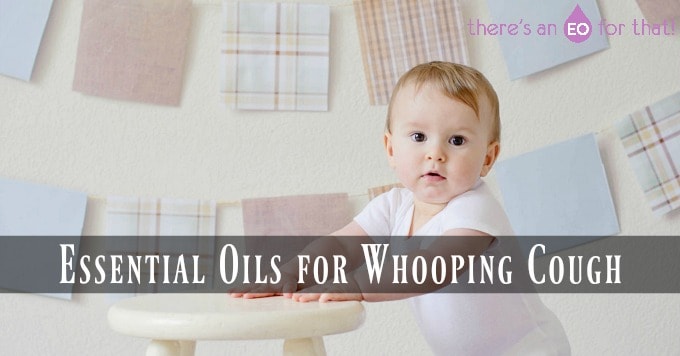 Whooping cough is a very contagious respiratory condition caused by the Bordetella pertussis bacteria, which is why it is often referred to as pertussis. It is characterized by a distinctive high-pitched hacking cough, like a “whoop”, that occurs when the child tries to breathe in after coughing. The coughing is uncontrollable and quite severe and […] 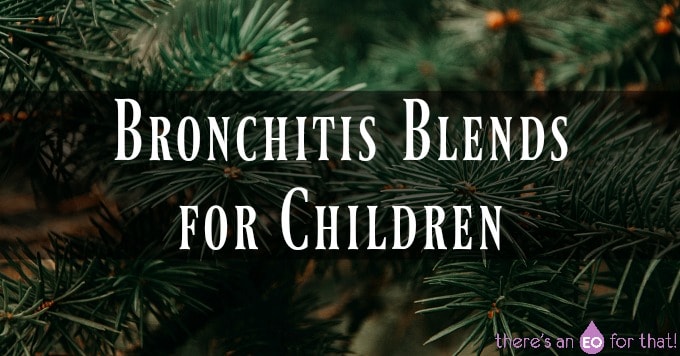 Bronchitis is, in my opinion, one of the most unpleasant colds you can catch during the winter months. Not only is dealing with the copious amounts of mucus an ordeal in and of itself, but the fact that the illness can last weeks puts the icing on the cake. It’s downright miserable for adults and […]